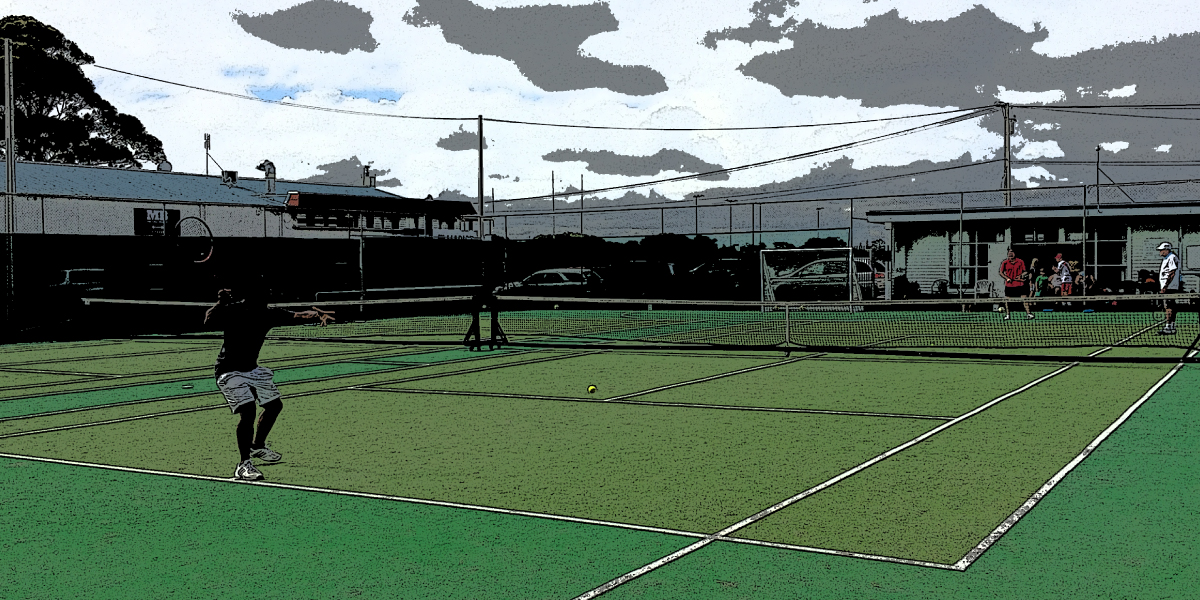 In my first year in NZ, I was walking up queen street with a plastic bag of groceries from countdown on Beach road. I recall somebody yelling at me to go back home. Incidentally, that is exactly what I was doing as I lived just off Symonds street at the time.

I have since been able to have a successful life living in the country that has shaped me as a person but there were heaps of instances on the way that made me realize that some people do not ever want to accept me as a New Zealander. I'm someone who may have been born overseas, but is as Kiwi as it gets by the principles of civic nationalism, shared values & economic and community input towards the country.

Some of those instances are renting a tennis court and being asked how long I was visiting NZ for, being rejected the same level of service at upmarket restaurants as other pakeha patrons and the general structural racism that requires me to often keep silent on issues that are important to me as a foreign descent Kiwi.

I do not let these incidents keep me from identifying myself as a proud Kiwi. However I would like to share these with all those who have experienced similar incidents and with those who see New Zealand moving forward embracing everyone that chooses to make New Zealand their home – leading us into a shared future that promotes Kiwi culture while ensuring some space for the values and beliefs that its newer citizens bring from overseas.

Racism is caused by two ingredients: arrogance and ignorance.

Teacher Matt Kidd shares a sermon on racism he delivered to his students.