Carmel Sepuloni writes about constantly dealing with the rhetoric of ’she’s not really Samoan’ and ’she’s not a real Tongan’, and call for all communities and ethnic groups that our kids identify with to be celebrated.

Racism comes at me from a few different angles. The white to brown racism is most prevalently spoken about, but the brown to white is oh so real.

I’m fairly secure in myself, but others struggle. I think there is an assumption that if you are half-caste Pacific that you’ve lived some sort of privileged upbringing (I wish I’d had that) and that your experience being Pacific isn’t as authentic.

I was only introduced to this attitude when I moved to Auckland at the age of 18 – the biggest Polynesian city, in some ways more racist/ less accepting than the conservative provincial community I was born and raised in. I’ve had some good ones – being told by a Pacific Political Party member not to door knock in the poorer / browner areas because it will put the Islanders off when they get to the door, and there’s a palagi standing there (according to her – I was that palagi).

Constantly dealing with the rhetoric of ’she’s not really Samoan’ ’she’s not a real Tongan’. Being directly asked at a public meeting to verbally relay my genealogy to prove my connection to the Pacific – not in a polite, inquisitive way but with the intention of ‘catching me out’.

Being told I best just sit down and rest because the assumption is I as a half-caste would be no good in the kitchen and unable to make a contribution. Being told I am bad for not knowing either of my Pacific languages – because of course, I chose to be in a home with parents who didn’t raise us speaking anything but English.

Being insulted by some for being ‘too white’ and then questionably ‘praised’ in other instances for being truly ‘Pacific on the inside’. I don’t think I ever went through a personal identity crisis, but it seems many people struggle to deal with people like me who just are who we are. 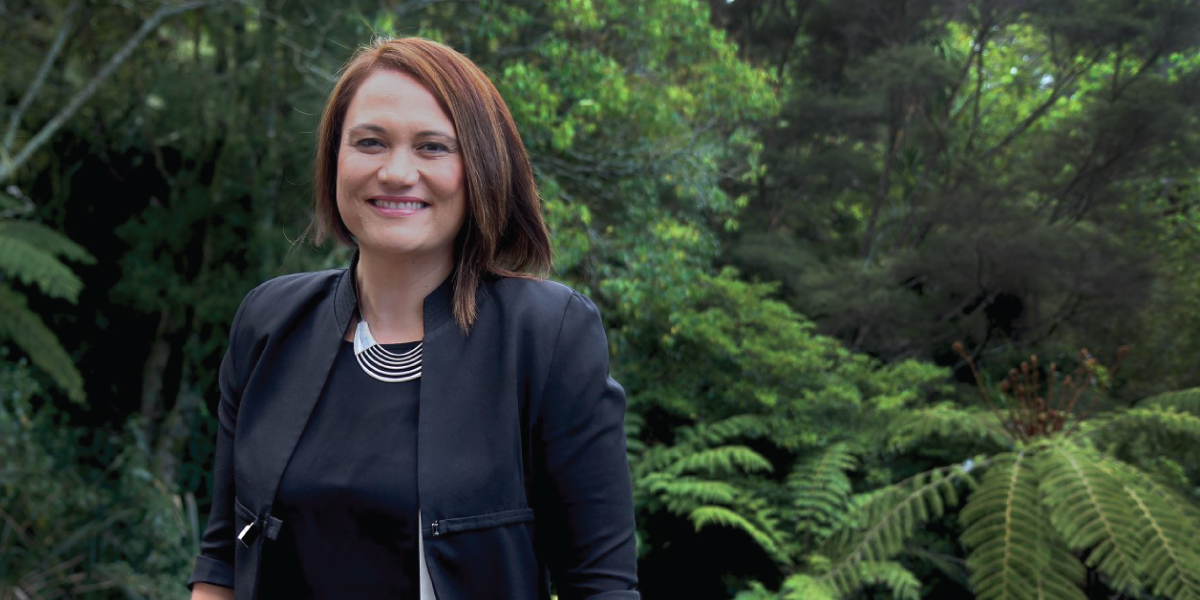 The fact is people need to get with the programme – our kids are increasingly of mixed ethnicities. I have two.Happy, confident, secure children should be the focus. And all of the communities and ethnic groups that our kids identify with should be celebrating and embracing the fact that those children are theirs. Fingers crossed that the inclusiveness and sense of belonging lasts through to their adulthood.

The seemingly innocent question “Where are you from?”

Mahalia Baldwin has a plea to look at how the question of "Where are you from" may impact on the recipient's sense of self and belonging.

Coming to New Zealand and making it home

Bevan Chuang writes about getting away from labelling each other because we look different, act different or speak differently, and seeing people as people and agree to disagree.