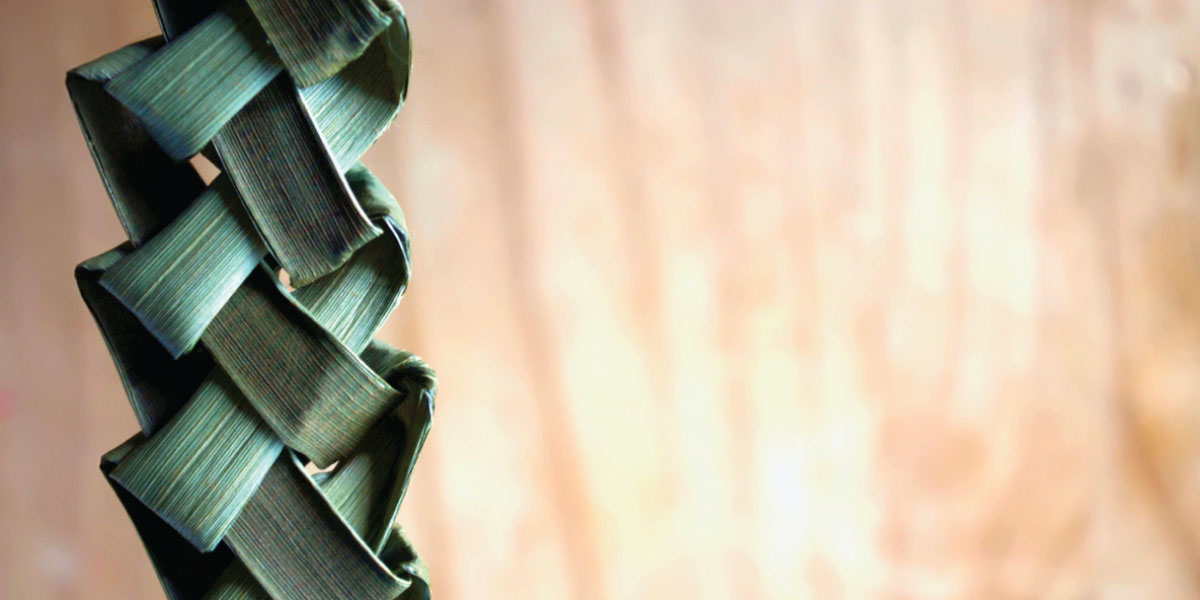 Growing up, I didn’t know I was Māori. I was raised in a privileged household, where each of us four kids had our own bedroom, food on the table, we had two cars, and the financial backing to involve ourselves in the majority of extracurricular activities. I got a good education, and my younger siblings now attend schools where they receive some of the best public school education in New Zealand. We were all high achieving kids. My parents pushed, encouraged, and praised us. I was considered intelligent by my whanau and my peers. When I was seventeen, my whanau discovered our true Māori heritage.

I was incredibly proud, as I know my whanau was also. We have always been involved in Māori culture, from Kapa Haka to tuakana programs, with my youngest sister electing to be placed herself into a Māori immersion class at her primary school. Our connection and intrinsic identification with Māori values and culture made sense. For my whanau, within the walls of our house, nothing changed. The Māori community in which we lived reached out to us and further supported us with love. There is no greater feeling than that of acceptance by your own people.

I remember wanting to cry; I wasn’t proud of myself in gaining that scholarship, but proud because there were younger kids who now saw that they could also do it.

But the way in which my whanau and I were perceived by the Pakeha community of our town changed. My friends, for some reason uncomfortable with the knowledge that I was not the ethnicity they had always thought I was, became touchy at any mention of Māori. I was more aware of these microaggressions than ever before. My friends joked about my ethnicity, cracking that it was ‘weird’ and ‘awkward’ for them to only find it out now, before telling me that I wasn’t really Maori. They told me I ‘didn’t really look Maori’ despite the fact that for years they had called me “—- the Maori” due to my appearance. They rolled their eyes when I got upset by their jabs. I experienced first hand how uncomfortable people are with Maori, and the unconscious way people are still so very racist in our society.

Our school prefects, my friends, mocked their way through our school Matariki ceremony. They laughed about the fact that we celebrated achievements such as passing NCEA Level One, or being elected Class Representative. Some of the kids being celebrated had never had anyone applaud them before, and now they had school prefects rolling their eyes in the back row. It was an awkward moment when, later in the evening, I too received celebrations. Jokes about my role as the ‘Māori representation’ as Deputy Head Girl began to cut deep, because even achievements I had made before my family knew our true heritage were no longer valid in the eyes of my peers. If I used Te Reo in my speeches, my friends laughed at how I was now trying to fit in.

I received a scholarship to university, and some younger Māori students from my school told me that they too wanted to do that. They were going to study hard and apply themselves because they wanted to get scholarships. I remember wanting to cry; I wasn’t proud of myself in gaining that scholarship, but proud because there were younger kids who now saw that they could also do it. The achievement wasn’t just mine; like I had been inspired by a boy two years ahead of me who gained the same scholarship, I was passing that down to kids around me. But I was too afraid to tell my friends. When they found out through a teacher, they told me I only got it because I was Māori. When I was awarded the runner-up Dux from my school, a younger girl I was friends with told me that she too was going to do it, because she now had proof Māori girls could be intelligent too. My Māori peers hugged and cried with me. My friends didn’t even congratulate me. After all, I only got Proxime Accessit because I was Maori. When I was accepted into my chosen study program, I was told it was only because of targeted admission schemes. It was easier for those around me to pin it all on ‘reverse racism’ than it was to accept that Maori can achieve despite being told they can’t.

Our society is already oriented around fostering success for Pakeha, and not Maori, but the way in which we perceive and consider Māori furthers this. The attitudes which we portray in our society need to change.

I am one of the 31% of Maori students who left school in 2015 with NCEA Level Three. I worked hard, as so many of my Māori friends did, only to be told that our achievements were invalid by our peers. We only did it because we were brown. Politicians want to talk about improving Māori achievements through education by changing education systems and the way in which curriculums are taught. While this goes towards solving the problem, the attitudes of those around you also influence your experience with education. Throughout high school, my Maori peers were stereotyped as being less intelligent, less worthy, but as soon as one of us broke that mould, proving we could achieve, people turned around and said it was only because of our whakapapa. When my people are consistently told that their achievement rates are lower, that they will struggle more in school, and those around them shrug off their success, how can you expect them to succeed?

I am lucky in that I had a privileged upbringing. My experiences with racism are minuscule in comparison to what my friends and community have, and will, experience. When someone knocks me down, I have a support network formed of family and a good education. But what about other young Māori who do not? Statistically, my people are more likely be to from single parent homes, or from homes riddled with violence and abuse. Often, Māori lack access to education, health care, good nutrition, or transport. Many of them don’t have access to education or good enough education. This isn’t due to us being lazy- its due to institutionalised racism arising from historical events that caused years of oppression.

When you are constantly told that you are not worthy, you can begin to believe that you aren’t. I know that in my first semester of university I didn’t believe in myself and that I fell into a lack of faith. It's hard not to when everyone tells you otherwise. To tell young Maori adults that any achievement they make is one given out of pity or obligation to the Treaty is to stop them before they can begin to start. Our society is already oriented around fostering success for Pakeha, and not Maori, but the way in which we perceive and consider Māori furthers this. The attitudes which we portray in our society need to change.

I am thankful for the whanau who raised me to know that I could achieve, but I wish all young Maori could have that same belief, and not be lead to think otherwise. It is time to change the way in which we treat young Maori. It is time we set up systems for them that promote and scaffold for success, rather than set them up for failure. Māori are not a lazy people, or a people with the inability to succeed. They are, however, a people who have been both openly and subconsciously told this for the last two hundred years. I am proud of my heritage; I am proud to be Maori.

I don’t want anyone to go through the same thing I went through. I want to take a stand against racism.