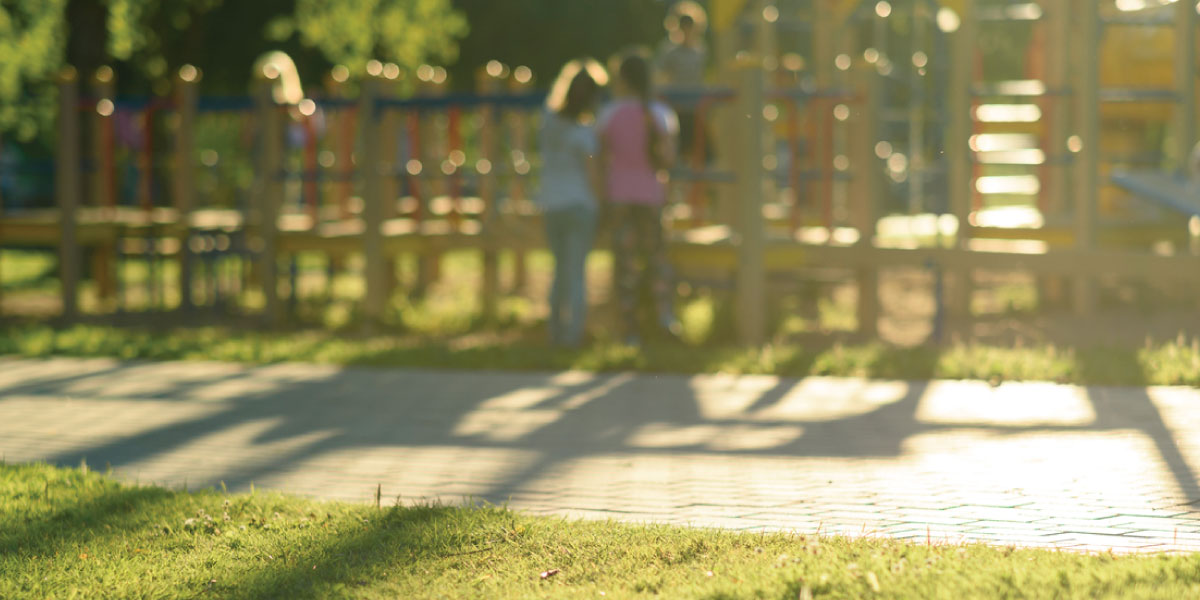 I didn’t recognise racism the first time it happened to me. At age nine, swinging on the monkey bars trying to show off for my grandfather (I was a gymnastics prodigy after all), a teacher I’d never met told me I wasn’t allowed to play and tersely ordered me off while two other girls played on.

When I pointed out the other girls were on the playground, the teacher snapped they were under her supervision but I wasn’t, reminding me school rules stipulated an adult must supervise at all times after school due to safety. After I pointed out I was under my grandfather’s supervision and failed to heed the ‘request’ to vacate, I found myself promptly issued with a detention slip.

When I protested it wasn’t fair because I was following the rules and had done nothing wrong, she used what I would later learn is a racial slur and my detention ended up extending to a week’s worth for supposedly breaking school rules playing on the playground without supervision.

The girls on the playground ended up calling me that very racial slur she used when I encountered them after the incident until another teacher overheard and berated them but the damage was already done.

As long as no one could overhear them, they continued to use the slur. After all, an adult had used it, their favourite teacher whom they adored, and as long as they didn’t get into trouble and couldn’t be overheard, they continued to wield their newly acquired word like a weapon.

Hatred isn’t innate. It’s taught from one generation to the next, whether subconsciously passed down or actively preached.

At age fourteen, a friend of mine asked me if I ate dogs while I was showing everyone pictures of my dog. I asked why he would ask such an absurd question and he pointed out matter-of-factly, “The Chinese eat dogs,” then joked about sauces would taste best with my beloved pet.

He didn’t understand his words were offensive and told me to relax, it was just a joke. I took things too seriously, he complained when I attempted to explain why I was still disgruntled. Come on, don’t be so sensitive. He wasn’t racist, how could he be, when we were friends?

Whenever I travel internationally, no one has a problem accepting I’m kiwi. It’s only at home some in society appear to have trouble with the concept.

Growing up, I didn’t know I was Māori. When I was seventeen, my whanau discovered our true Māori heritage.

Dame Susan Devoy writes about the crossroads we're at when it comes to race relations.