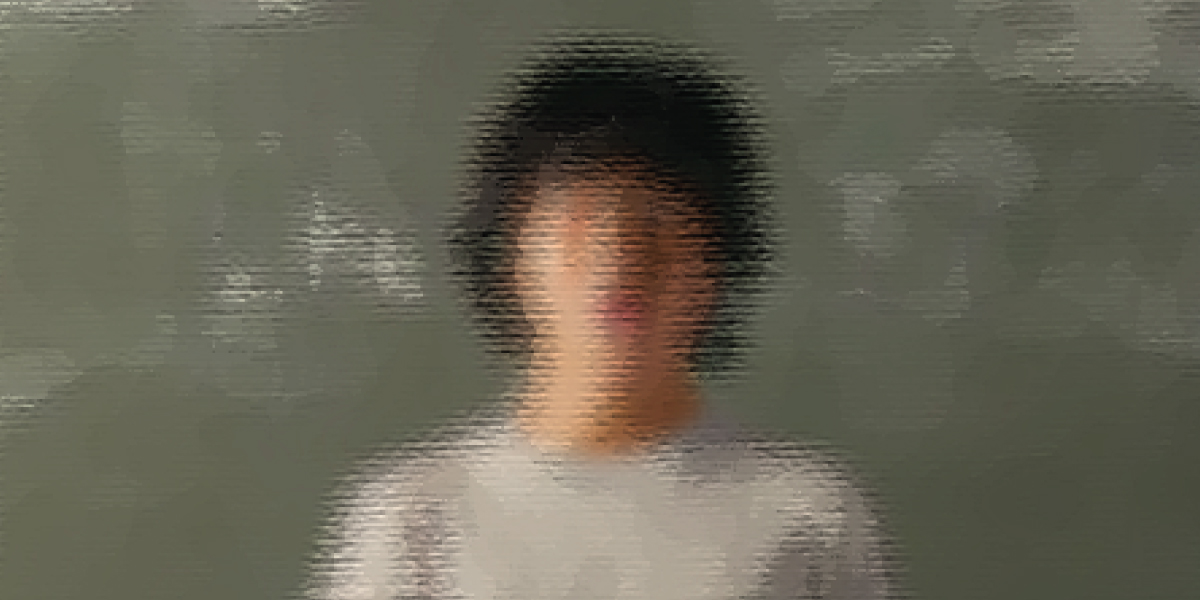 We had moved to Blenheim from Rotorua a few months earlier. School had finished and I was waiting for my parents to pick me up and they were late. So walking to the gate 8 college boys on bikes passing through the school decide to circle me.

With no escape, I just stood there while they called me names “jungle bunny” “monkey” “bush pig” “n****r” “blacky” and since they got no response from me they started trying to kick me. I remember after the initial shock, just staring at each one of them counting and thinking I hope my dad gets here he’s going to whip your arses.

I remember asking my dad what tribe we came from and he had no idea.

But he didn’t arrive and the longer it went on the more scared I became. I just stood there frozen. I don’t remember thinking this but in retrospect, if I had said anything or did anything the taunts and the kicks from their bikes would have escalated. Well, they got bored after what seemed like ages and carried on riding towards wherever.

I had other racist experiences in that town and man they hit deep. I got sent to a country school where I was the only Māori for 2 years cause my dad didn't want me hanging out with my Māori or in his words “n****r” mates. (Even though he was of darker complexion than most) I remember looking in the mirror and thinking I hope I looked whiter than yesterday.

That class had a diverse range of students; American, Dutch, Chinese and Indian. And we all got along. The problem was I was losing my identity. The Dutch girl in my class knew more about Māori than I did and it was embarrassing.

I remember asking my dad what tribe we came from and he had no idea. He was brought up in the time where he was encouraged to learn the Pakeha ways and forget that he was a Māori. It all changed after my Pakeha stepmother said to me while choosing subjects for college “study Māori and get to know who you are”. That was the catalyst for change.

I had been bought up by my grandparent's aunties and uncles before we moved down south and they were no longer around. In Rotorua, we used to do kapa haka all the time. I did not realise how much I missed that until college.

Although I knew most of the Māori boys from rugby I had to get to know them properly. I was the only Māori in my classes other than Māori studies and they had the impression I was a bit of a snob.

We stayed at the marae for Hui, powhiri and wananga. When I left an abusive home at 15 it was my Māori mates that tautoko and helped me when I was in need. I learnt that brown is beautiful in so many ways. They helped strengthen my identity as Māori and as a person. I will always be forever thankful to them for that.

I learnt that Tikanga Māori can help people whatever their background or race. If we can counter ignorance with education and awareness all the better for future generations I say.

Lawyer, Fulbright Scholar and Harvard graduate Kingi Snelgar has packed a lot into his 29 years but when he was a teen he thought racism was just part of being a Kiwi.