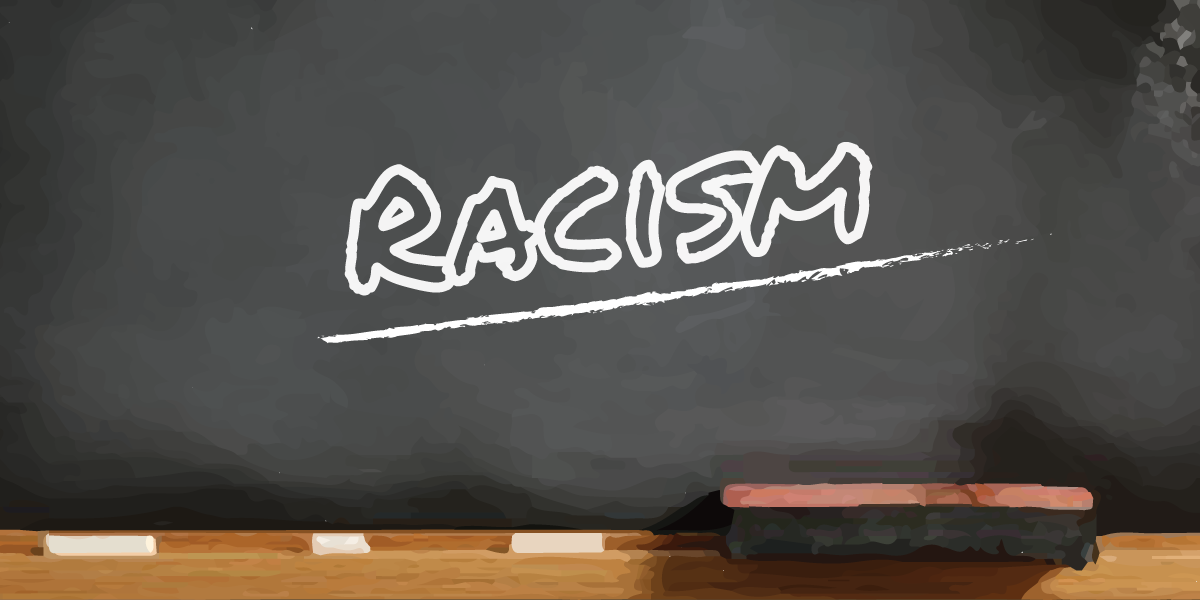 Hello, my name is Phoebe Turner, I am writing this because of the articles I've read about the racist bullying going on around New Zealand and that I have experienced personally.

I recently moved from Tauranga to Dunedin and I’ve notice that Dunedin people aren’t scared to speak their minds. There have been a few occasions where I’ve had some good, but also bad comments about my skin colour.

For example, one day at school, I was sitting in my Graphics class, and my friend asked me if she could borrow some paper, so I walked over to her table and gave her a piece of paper and we started talking. As we were talking a girl sitting across from us said to me “Oh sorry Phoebe, but we don’t accept blacks at this table!” I was in shock and I was so angry, but what made me even angrier is that they just laughed, even my friend who I gave the paper too. I went back to my desk with my face burning red because I was embarrassed and upset. I told my friend what she said, she gave me a hug and told me she’s just jealous, however, it still hurt and that comment ate me up inside. I went home that night crying and told my parents about what happened, my mum wanted to tell my dean at my the school, but I told her not to, thinking that it wouldn’t happen again.

Unfortunately, only a few days later, a girl came up to me and we started talking. Then my friends grabbed her and said “No! don’t go over to the dark side”. At first, I thought they were meaning ‘bad side’, but when they started laughing and the girl said to them that is racist. I realised they were actually talking about my skin colour. I walked off and stood with my other friends and I almost broke down in tears. I went home and told my parents, and they were both so upset. Mum wrote an email to my dean and my dean was so shocked this happened to forward it to the Principal and I got really nervous. All I could think was that they were going to get in trouble and I’m gonna lose my friends.

My mum had a meeting with the Principal and my dean and about 3 days later, my Principal did a speech in front of the whole school, about racism and bullying, and read out Dame Susan Devoy's article. After assembly, a couple of my friends came up to me asked me if it made me upset when people made comments about my skin colour. I told them that yes a couple of people have made mean comments to me, and I explained to them what happened.

I was so relieved when my friends started to say sorry, we didn’t mean to upset you. I haven’t heard one bad comment about my skin colour since the assembly, but if someone says another bad comment I now know that I have people who are going through the same thing and I’m not alone. Also, I have my friends and family to help me out and encourage me.

I don’t want anyone to go through the same thing I went through. I want to take a stand against racism.

Thank you to everyone for spreading the word and confronting New Zealand on this issue and reminding them that judging people on their skin colour is not ok.

Thanks for taking the time to read my story.

There is no excuse for racist abuse and attacks. We think people should debate issues but we need to do it without racism. #ThatsUs

Growing up, I didn’t know I was Māori. When I was seventeen, my whanau discovered our true Māori heritage.