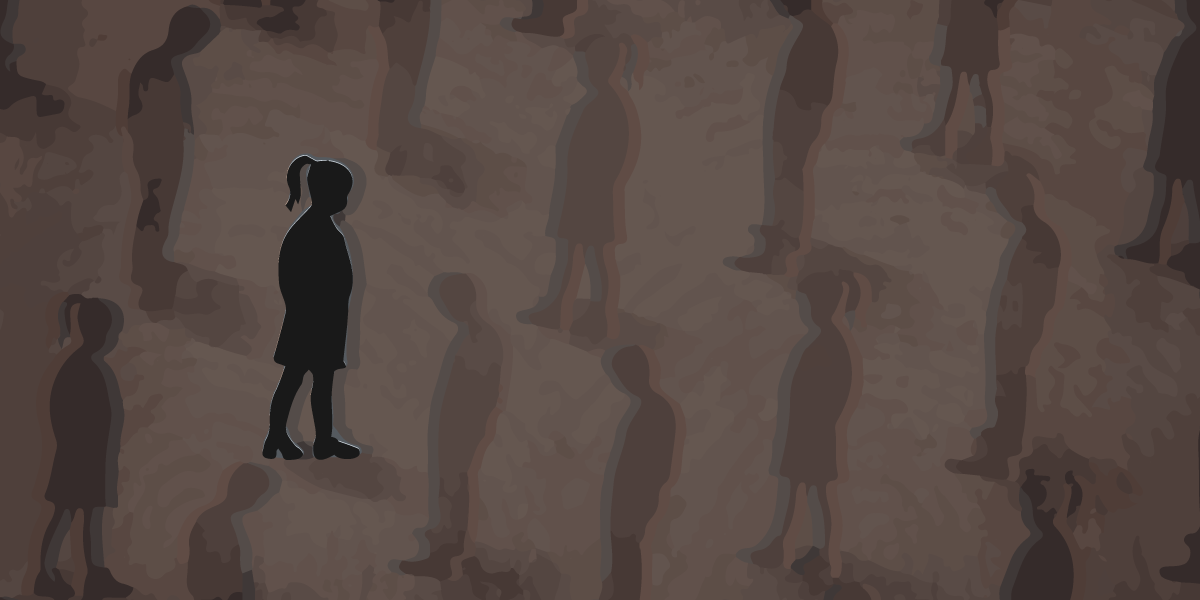 The smallest words still have a big impact

My mum is of African-American descent and was a Senior teacher of a Primary School in America before she moved to live in NZ in the early 1970’s. My parents chose NZ over America to raise their family because they had ‘heard’ that NZ was more tolerant towards interracial couples.

My father also had a professional job and is of European descent. When my mum came to NZ, she had to ‘retrain’ as a teacher even though she was already an experienced educationalist. I know that this requirement applied to all new immigrants to NZ, so being African American wasn’t the reason.

This same friend told me a few years later at High School that she was at a party and that some kids were being racist about someone and she lost it! She yelled at them and told them their comments were offensive and then left the party. I was proud of her for being so brave, and I realised I did have a special friend.

When my mum was on a teaching practice at a school, she said another teacher was surprised to see her driving home towards the middle-class area! He said "but you live on the other side of town don’t you?’ My mum was very offended by this comment. That was probably just an ignorant comment by a tactless colleague. I knew by the way my mum told this story to me that it was an offensive, hurtful, racist comment. She didn’t even have to say it out loud. I knew that’s what she meant. The Principal of this school also told my mum that she wouldn’t ever get a job in NZ as a teacher because of her ‘accent'— again, another hurtful, ignorant comment from a school leader.

The only racist abuse I experienced was in Year 8 at Intermediate. My group of friends were great girls, but one day one of my friends thought it was really funny to call my mum a ‘big, grizzly bear’. They all thought it was hilarious, but it hurt. I remember my good friend laughing, and I felt betrayed by her and confused that she would insult me like that. I had thought she was a really good friend. I told her later how I felt and she apologised for going along with the joke.

This same friend told me a few years later at High School that she was at a party and that some kids were being racist about someone and she lost it! She yelled at them and told them their comments were offensive and then left the party. I was proud of her for being so brave, and I realised I did have a special friend. Maybe from being my friend and understanding the hurt I had felt in the past, she knew how hurtful those comments were, and she was willing to make a stand. I was so proud of her at that moment. She was ‘white’, and all the kids at the party were too.

Later, when I had my first boyfriend as a young, very naive 16-year-old, I experienced my next racist behaviour, which once again involved my mum. I had been going out with this guy for a few months and then came the time to meet my mum. After this meeting in which she was her usual lovely self, he dumped me. I was confused, upset and I didn’t know what I had done! My mum said to me that there might be some people who you meet that will not accept you once they discover your mum in black. How wrong is that?

If I hadn’t grown up with a black mother and felt the pain that she had experienced and also the pain from my experiences I might not appreciate the enormous impact of what might seem to others as ‘minor’ comments.

I was so mad at him and thought ‘what an absolute dick!’ I was better off without that loser, and the ironic thing is that he was part Maori or some other culture himself —  talk about ignorant. From that day on I realised that anyone that couldn’t accept my mum was not worth my love at all! So, then came my next awesome boyfriend. He met my mum and once again my mum warned me that he might dump me too. But, this amazing boy was a much better person than that other loser, and it made no difference at all to him. I fell even more in love with him then.

Now, I am a 45-year-old proud mother of three gorgeous children and the wife of an amazingly, loving and strong husband who loves my family and me unconditionally. I am very sensitive to any racial injustice that I witness. I will voice my opinion if I am exposed to it from anyone, whether they are friends, family, colleagues, or total strangers, as I believe that our attitudes come from ignorance and a lack of empathy for people who are different from us.

If I hadn’t grown up with a black mother and felt the pain that she had experienced and also the pain from my experiences I might not appreciate the enormous impact of what might seem to others as ‘minor’ comments. If people feel wounded by comments, then they must be hurtful and wrong.

I hope that our children grow up with a tolerance of other’s differences and that they try and put themselves in other’s shoes. I also think that if the person that a joke is directed at isn’t laughing then, it’s not a ‘joke’ at all, but it is bullying.

I think having a sense of humour is really important, but there is a line that can’t be crossed when someone cracks a racist joke, that’s the moment when you feel your gut wrench, and you feel uncomfortable and awkward. It’s not right, and it’s not funny.

Late last year, 174 refugees completed their stay at the Mangere Refugee Resettlement Centre. Dame Susan Devoy, the Race Relations Commissioner, was there to celebrate the next stage of their journey to becoming Kiwis.

#SupportRecordReport to stand up to racism

We are so lucky to live in one of the most peaceful countries on earth. It’s up to all of us to help keep it that way by standing up to racism this Race Relations Day. #SupportRecordReport