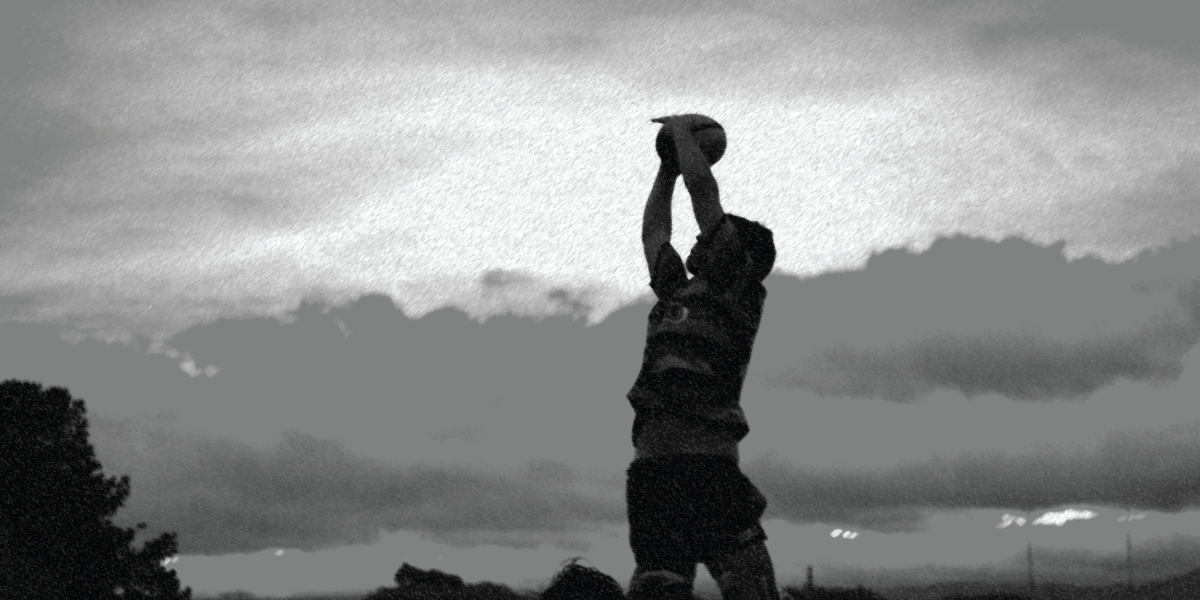 The stereotype of "dumb, fat, violent" Pacific Islanders are wrong. Here's why

A couple of weeks back I played rugby against Massey, and when you think of Massey, you think ‘big island boys’. It was the hardest game and they were the first team to score points against us. Our coach prepared us for the game earlier in the week saying “this team is gonna be big, fat, and dumb.”

I am here to destroy these stereotypes that people have towards Pacific Islanders.

Stereotype 1: We are Dumb.
Is this true? Let’s take a look at the stats.

Pacific students often leave school with no qualifications because they fail to pass numeracy and literacy. We move onto lower tertiary education, or go straight into low-skilled jobs. We are Dumb.

But I know we are intelligent.

We are descendants of the greatest navigators in the history of mankind.

Captain James Cook said we were a single race of explorers. We navigated the largest ocean
in the world using knowledge of the stars, wind, and movement of the sea. We had trade routes and traded across the Pacific and Americas for thousands of years.

Stereotype 2: We are Fat.
Is this true? Let’s take a look at the stats.

66.7% of Pacific people aged 15 and above, were classified obese. Pacific young people were twice as likely to have depression, anxiety issues, or make suicide attempts. In 2006, 43% of Pacific people lived in housing defined as ‘crowded’. Now we have people living in cars, living unhealthily. We are fat.

But I know we were healthy.

We are the descendants of warrior men and women who conquered the Pacific. Warrior men and women who lived on traditional diets of fish, root crops, tropical fruit, coconuts, and leafy greens. The best that the Earth and the Ocean had to offer. Now everyone is trying to eat organic, when my ancestors were eating organic for thousands of years! They were healthy, fit, and strong.

Stereotype 3: We are Violent.
Is this true?

In 2015 a young woman named Tara Brown was beaten to death by her former partner. Almost one year ago, Moko Rangitoheriri died as a result of ‘multiple blunt force traumas’. He was killed by two close family friends. Moko was only three. Family violence is common in our communities. We are violent.

But I know our men weren’t always violent.

I am a proud descendant of strong Pacific women. There is a Samoan proverb which says “for your sister, your eyes burn”. The Samoan brother sees the world through the well-being of his sister.

“The belief of the brother is that his sister’s life is sacred. Throughout his life, it is the role of the Samoan brother to provide for the needs of his sister; he seeks out the best of things for her, and he provides everything that she is in need of; whether it is easy, difficult, whether it kills him, whatever the sister asks, he will achieve…”

My forefathers protected women and children.

So. We’ve just looked at some of the stereotypes people have of Pacific people.

How did we go from greatness – to dumb fat and violent?

What is Colonisation? Colonisation is the forming of a settlement or colony by a group of people who seek to take control of territories or countries. We’ve seen it happen to Maori in Aotearoa. The Aboriginal and Torres Strait Islanders in Australia. Samoa. Hawai’i. West Papua.

Colonists changed indigenous lifestyles through the introduction of “proper” food eating habits so they could civilize us islanders. Traditional diets of organic wholefoods changed to imported cans of corned beef and bread.

Colonists started schools as a way to civilise us islanders, resulting in the loss of thousands of years of indigenous knowledge and languages. We were told that these western ways were better for us, but it doesn’t look that way to me.

Let’s bring it back to school. I hear these stereotypes being said almost every day, in classrooms or on the sports field. Our school choirs used a beautiful Samoan medley, songs sung by my ancestors, to win the Big Sing competition. It’s nice that you used my language and culture to win this competition, but what does this school do to support me as a Samoan student? How did this school celebrate Samoan Language Week? We celebrated it by doing nothing.

These negative stereotypes are effects of colonisation and they’re stink.

We should not be defined by the smallness of our islands, but by the greatness of our oceans.

We are the sea; we are the ocean. Oceania is us.

We must wake up to this ancient truth and together overturn all hegemonic views that aim ultimately to confine us again, physically and psychologically.

It is time to create things for ourselves, to create established standards of excellence that match those of our ancestors.

This post first appeared on The Native Collective under the title Dumb, Fat, Violent.

Amie Berghan Paulet writes about the subtle ways racism plays out day to day against Māori in New Zealand.

My experience of racism as a child, a CEO and as a Mum

Glenis Hiria Philip-Barbara, Ngāti Porou/Ngāti Uepōhatu, writes about her earliest memories of experiencing racism and how it has manifested itself over the years.