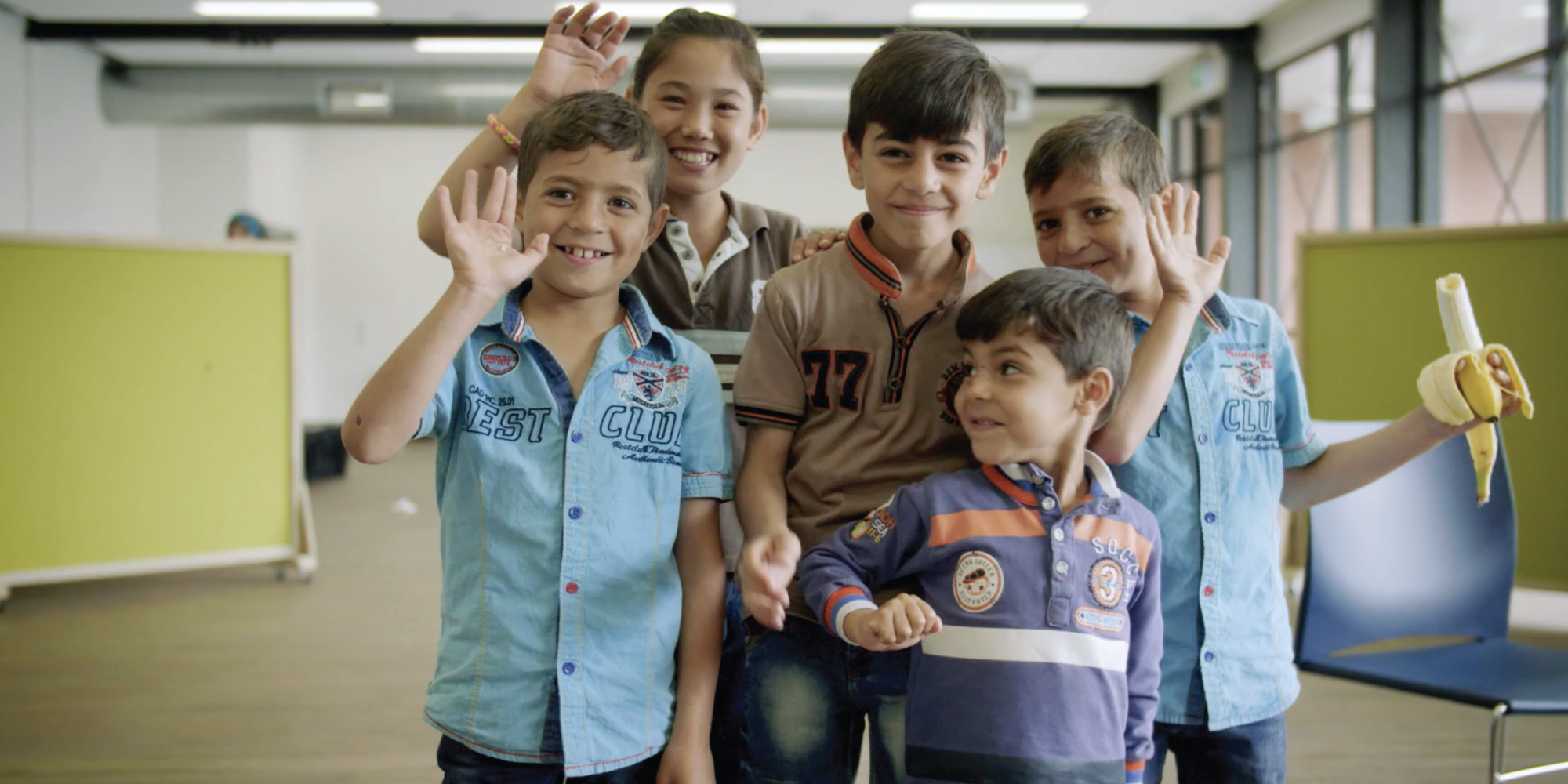 Before anything else, we are humans. It's up to all of us to stand up to racism when we see it. In most cases racism and perpetuated as a result of ignorant stereotypes of people and a social pressure that makes people think it's alright — this is why we need everyone to be challenging it when it happens.

Racist or discriminatory comments or actions can occur at any time — it's good to be prepared before the situation happens so you know to deal with it. Remaining silent can perpetuate bias and prejudice. Of course, it's not always easy standing up for what you think is right. It's takes courage, but here are some tips that will help you address bias and prejudice and start to make people themselves and their behaviour.

We’ve all been a bystander at one time or another. You hear or see something racist, feel uncomfortable, want to say or do something but aren’t sure what. Standing up to racism shows the target of the racist behaviour that you don’t support it and can be a powerful sign of support. It can also make the perpetrator think twice about what they’re saying or doing. But often people don’t stand up because they fear becoming the target of abuse themselves.

What you decide to say or do will depend on the situation. You should never put yourself at risk but there are lots of actions you can take that don’t involve confrontation. Even a simple gesture can be powerful and shows the person on the receiving end of the behaviour that they’re not alone.

In the event of a racist attack we suggest three actions; support, record and report. First try to support the person being attacked. It might just be as simple as going up to them and asking them if they are OK. Ignore the attacker. Make sure the victim knows she or he is not alone. Support the victim during and after the attack. They’ll be feeling a range of emotions – fear, anger, embarrassment – make them feel better by knowing they’re not alone. Don’t be a Bystander. Secondly, if you can, record the attack on a phone. And finally, report the attack to authorities. Call the Police. Alert the Bus Driver. Find the Train Guard. Don’t just let it slide. By doing these three actions we can make sure anyone who attacks someone else is held to account and the victim doesn't feel alone.